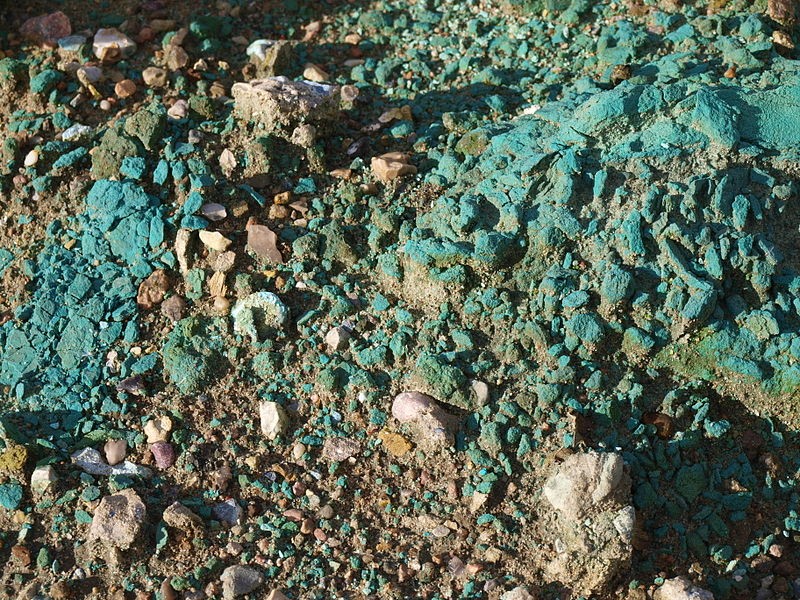 While we may think of arsenic as a poison, it has little effect on plants in small doses and can even be somewhat beneficial in neutralising the soil’s chemical composition.

Arsenic is found naturally in soil and in abundance in the earth’s crust, in rocks and even in water and air. Approximately one third of the arsenic in the atmosphere is naturally produced by volcanoes and other similar natural sources, while the balance is manmade and comes from the drilling of deep wells, industrial processes like mining, and coal-powered plants.

The problem arises when arsenic levels in the soil become toxic, and this can affect plants and humans alike.

The easy transference of arsenic

When arsenic occurs in large quantities in soil, it can easily be transported by wind or rainwater. As the wind blows or water runs over the soil, it gathers traces of arsenic and moves them to a new location. This means that soil can become contaminated easily and that the spread of high arsenic levels can be achieved in a short period of time over a large area.

For those gardening as a hobby, worries about high arsenic levels are not too severe, but for anyone growing food, there are major concerns. If soil is rich in arsenic, it can transfer to the food grown in it, which can then poison those who eat it.

A short-term and long-term issue

At toxic levels, arsenic can kill crops and other produce, and reducing the levels would require the assistance of a professional soil remediation service such as https://soilfix.co.uk/services/groundwater-soil-remediation-services.

Arsenic compounds cause both immediate issues in the soil and long-term ones, so any soil remediation services would need to follow a long-term plan to ensure that the environment is stabilised correctly. When arsenic is too prevalent in the soil, it will kill plants, inhibit growth, halt reproduction and stop photosynthesis form taking place. It may also leave plants stunted and underdeveloped, causing them to exhibit unusual growth characteristics.

Although arsenic is a naturally-occurring chemical, it must be monitored if it is believed to be reaching toxic levels, and regular soil tests should be conducted to ensure that the levels are safe not only for the plants but also for the people and animals who consume them.