Why men are jealous: the causes of male jealousy. There is one statement that if a man is jealous of his beloved, then he loves her.

And indeed, during courtship, the boy’s jealousy for a girl is a fear of losing her, because of the strong love of a boy for a girl.

Let’s tell why men are jealous.

After the wedding, the situation can change for the worse, and the man’s jealousy can reach the point of absurdity. Living under the same roof with a pathological jealous is not easy at all. Selfishness, constant prohibitions in everything, distrust on his part and misunderstanding, and as a result of this, constant offenses and insults.

According to statistics, about 20% of all crimes are committed by men on the basis of jealousy. A woman is very folded to live with such a jealous man, she must always be on the alert, so as not to provoke a man into another jealousy. Because he can be jealous of his wife, even if she only went out on the street for a few minutes or came later from work.

Usually, jealousy of men occurs in insecure people who have a low degree of self-esteem. In the depths of his soul, these men are very afraid that their beloved woman will find a man better than him.

Some women deliberately give rise to jealousy, because they believe that jealousy will help strengthen family relationships. In some cases, jealousy can really warm up feelings between partners, and can even revive them. But usually, jealousy completely destroys love and can be the main cause of many divorces. 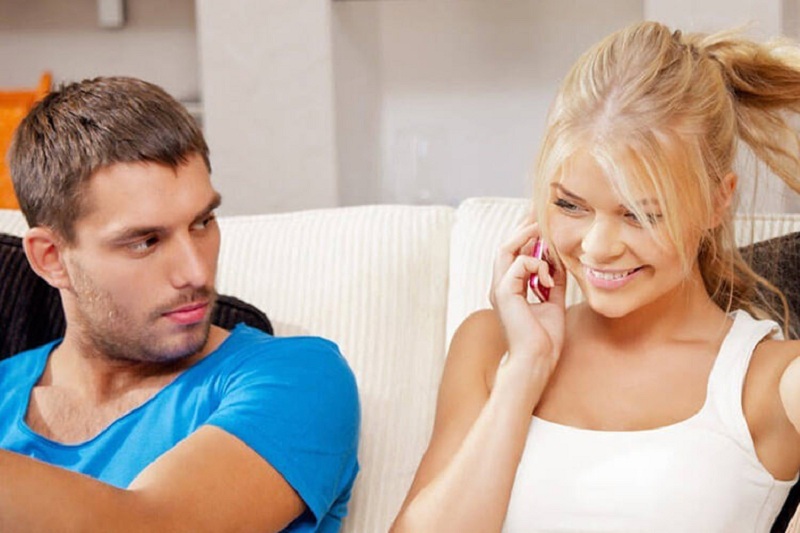 Men are experiencing jealousy much harder than women. Their sexuality is more vulnerable and vulnerable. Unlike women, men do not like to talk about their problems to other people so they cannot relieve themselves of emotional strain. In order not to hurt their manhood, men prefer to experience their troubles alone, but if they still “let off steam”, then it is very dangerous for a woman.

You may also like to know types of attraction

Another reason for male jealousy is their indifferent attitude toward drugs and alcoholic beverages. Men who are addicted to drugs and from alcohol, in their souls are aware of their complete failure, and that they are very bad at behaving.

Women also do not want to endure such an attitude of men towards their family all the time, therefore usually women are very nervous and irritable. A drunk man perceives a cold attitude towards his person as evidence that the woman is unfaithful to him. The more a man is susceptible to alcoholism, the more often he arranges scenes of jealousy for his second half.

Men’s jealousy is also characteristic of those who do not suffer from any kind of dependence; he feels like a real master and the full owner of his wife. The characteristics of the character of a man and his improper upbringing in childhood do not even admit that a stranger can look at his soul mate. All attempts to dispel these thoughts, to show their independence, causes only strong jealousy in a man.

In some cases, men are jealous because they themselves cheat on their wives or dream about it. Thus, he judged his soul mate on his own and was afraid of being deceived. Such fear causes a self-confident and weak-tempered man to commit rash acts and show his jealousy.

Sooner or later, a woman can no longer tolerate male jealousy. Immediately she begins to justify herself and tries to find the cause in herself, but she cannot find the answer in herself. That is why the cause of male jealousy lies in the man himself.

In some cases, it seems to women that it would be better to change or agree with him than to prove to the man that he was right. But you will not solve this problem this way, because the lie will be revealed anyway. And in this case, the woman will only lose.

The reasons why men are jealous sometimes seem very insignificant, but for them, this is a strong argument for jealousy.